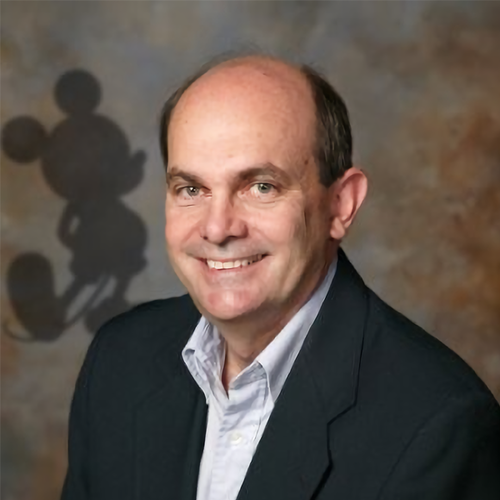 Hale recently served as the 2017 Chairman of the International Association of Amusement Parks and Attractions (IAAPA). He has been an active volunteer with IAAPA for more than 17 years, including serving on the Government Relations, New Technology Awards, Nominating, and Strategic Planning Committees. He is also a member of the IAAPA Safety Committee and served as its Chairman from 2002 to 2012. He has been a speaker on industry safety-related topics at IAAPA events around the world. He also plays a key leadership role in the association’s efforts to develop and harmonize industry safety standards around the globe, facilitating safety standards meetings in more than 23 countries throughout Asia, Europe, Latin America, and the Middle East. Hale has also been the chairman of the ASTM International – F24 Subcommittee on Standards Harmonization since 2008.

He has contributed to numerous innovations and inventions that have advanced accessibility for persons with disabilities. Some of these include handheld captioning for the deaf and audio descriptions for the blind that, for the first time, provide captioning and audio descriptions on moving rides and attractions. In addition, he holds several patents for safety inventions and is a co-inventor and patent holder for Disney’s FASTPASS®, eliminating long lines at Disney theme park rides and attractions. Hale holds over 85 US and foreign patents.

In 2013, Hale was honored with the William T. Cavanaugh Memorial Award by ASTM International, the highest award that ASTM International bestows upon an individual. He received the award for his extraordinary contributions to amusement park safety through the development, promotion, implementation, harmonization and adoption of safety standards worldwide. He received the Dr. Richard H. “Doc” Brown Memorial Exceptional Service Award in 2010 from the ASTM F-24 Committee on Amusement Ride Safety Standards. This ASTM F-24 award was presented to recognize his numerous contributions to enhance safety within the amusement industry.

Hale has been an active member of the National Safety Council (NSC) where he served on the Board of Directors, Board of Delegates, Community Safety Committee, and Off the Job Safety Committee. He received NSC’s Distinguished Service to Safety Award in 2005, the highest honor bestowed on an individual, in recognition of outstanding service in the field of safety.
Hale served as a member of AIMS Educational Advisory Board (Amusement Industry Manufacturers &amp; Suppliers International) and was awarded the AIMS award for best presenter at their annual safety training workshop.

He is also a member of the Chief Environmental Health and Safety Council of the Conference Board. The goal of this council is to promote the power of peer learning through collective problem-solving and benchmarking. His participation furthers his organization’s commitment to sharing safety and accessibility solutions worldwide.

Hale is an enthusiastic supporter of FIRST (For the Inspiration and Recognition of Science and Technology). He serves on the FIRST Executive Advisory Board, the Game Design Committee and the Florida FIRST Executive Board. In March 2013, he received the FIRST Orlando Regional Volunteer of the Year Award. This program brings students and engineers together to compete in head- to-head science and technology robotics competition. FIRST reaches hundreds of thousands of students each year to interest and inspire the nation’s youth in science, math, and technology.
view all highlighted breakout speakers
view all health sessions
view all safety sessions
REGISTER TODAY